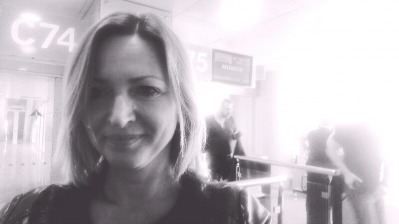 Co-creator of & with extensive professional experience in business and R&D+i project development and management. I have a degree in German Studies, Slavic and Political Sciences from the University of Vienna, Austria (1999), Master in international project management from the Technical University of Vienna, Austria (2001), Master in Business Innovation and Technology Management for University of Girona (2008), and International MBA La Salle BES, Ramon Llull University, Barcelona (2015). During the period 2000-2001 I worked as a junior consultant for Berenschot Group and later (2001-2004) as a senior consultant for international projects in Business Coaching Partners and Common Sense Consulting, both based I Vienna. In 2004-2005 I was a scientific collaborator at Europaforum Vienna, intended to support the regional development and European programs of the City of Vienna. In the period 2006-2008 I worked as European projects manager within the Framework Programme in the University of Girona. From 2008 to 2014 I was the head of prospecting office of TECNIO Centre Easy, UdG, European and national R&Di projects. Currently I am actively promoting open innovation, work as a consultant for financing of innovation and manage several EU funded projects.