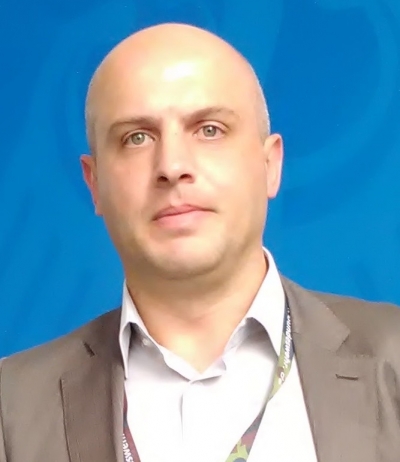 Assistant Professor in the Department of Police Sciences & Department of Security Sciences and Private Security at the Faculty of Security in Skopje, University “St. Kliment Ohridski” – Bitola. Prior to his academic career which began in 2006, his work experience was related to working in the Army of the Republic of Macedonia (2002-2003) and he also has experience in the field of civil protection and security in Northern France (2004-2005). He defended the Master’s thesis on national security policy and conflict prevention (2010) and his doctoral dissertation is related to European police cooperation (2013). He is a researcher and expert in the EU-funded (FP7[1], ECHO[2] and Europe for Citizens[3]) and several national projects. He is author of two books and more than 30 articles. His main areas of research include: policing, security policy, crisis management and international security cooperation.