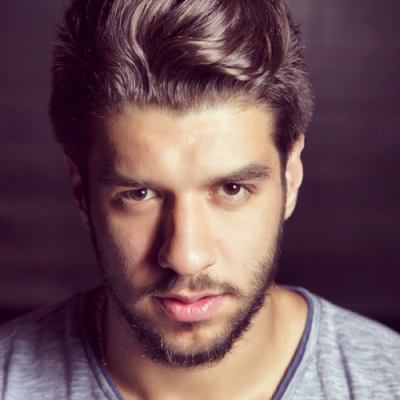 Professional swimmer with participation at numerous major international competitions, Balkan Games, European and World Championships, the World University Olympic Games in Shenzhen - China (2011) and Gwangju - Korea(2015) like a swimmer, and Taipei - Taiwan (2017), Napoli - Italy (2019) like a Head Coach of national team , as well as a candidate for the Olympic Games. In 2007 became a member of the national swimming ;
Declared for the Best and most successful swimmer, achieving a National Record and acquiring the title "Fastest swimmer in the history of Macedonia".