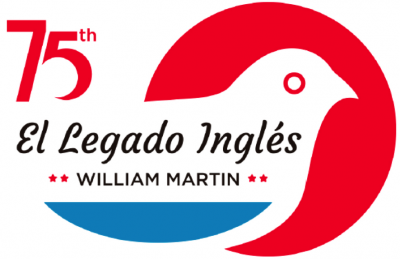 Punta Umbría is a city of the region of Andalusia, which main economic activities are fishing and tourism. Punta Umbria has a great natural wealth with three protected spaces by Spanish Laws: the Lagoon of El Portil, the Place of the Junipers, and the Marshes of the Odiel, declared by UNESCO as a biosphere reserve. At present, the local government seeks to encourage the social and economic relations of the municipality, and the strategy is putting into value some historical aspects of the city. The presence of the english businessmen of  the Rio Tinto Company Limited in Punta Umbria's Rest Houses are very well known, the same as its architecture in all the city. In addition to this, in 2018 Punta Umbría will commemorate the 75th anniversary of the MinceMeat Operation, and the discovery of the body of the Commander of the Royal Marines, William Martin.

During the WWII the island of Sicily was set as a point of unquestionable strategic value. The allies had successfully completed their campaign in North Africa by defeating the army of General Erwin Rommel and planned from there the invasion of southern Italy to advance to the center of occupied Europe. The Luftwaffe had one of its main bases there, from where it maltreated the enemy positions in ...
21100 Punta Umbría, Huelva, Spain
3 years ago
1 Comment Share Read Idea