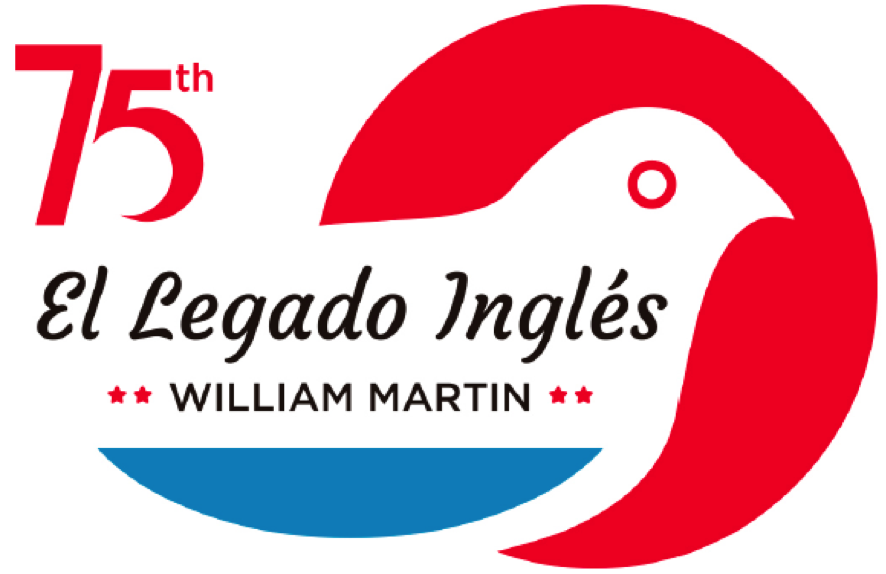 During the WWII the island of Sicily was set as a point of unquestionable strategic value. The allies had successfully completed their campaign in North Africa by defeating the army of General Erwin Rommel and planned from there the invasion of southern Italy to advance to the center of occupied Europe. The Luftwaffe had one of its main bases there, from where it maltreated the enemy positions in Malta. The proximity of the German and Italian troops and the close surveillance that existed in the area made it difficult to achieve the pretensions of the allies. Disorienting the Germans on this aspect became the main objective. It was necessary to fabricate a lie that would deceive the enemy on the point where the first Allied incursions would take place. It was necessary to make them believe that the invasion would occur simultaneously by Greece and Sardinia, in no case by ;

To this end, the "Operation Mincemeat" would be launched. The plan consisted in leaving in Spanish waters a corpse dressed as an officer of the British Navy. This corpse would be the carrier of false secret allies to try to disperse the German forces of Sicily. The British generated a false identity, the commander of the Royal Marines William Martin. The plan worked perfectly. The body and documents were discovered on April 30 on the beaches of Punta Umbría, alerted the German spy in the area, Adolf Clauss. The Germans fell into deception and Hitler gave orders to reinforce Corsica and Sardinia, sending Marshal Rommel to Athens to form a group of armies which gave rise to the start of the Husky operation by which the Allies attacked Sicily and managed to land on the Southern Europe, thus accelerating the end of the most bloody war in the history of mankind.

The objectives of the project are to  be an opportunity to the social and economical development of Punta Umbria through an Anniversary that reveals the signs of identity linked to the English origin of the locality.