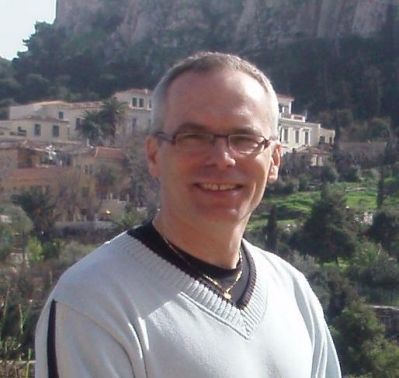 I have a strong research as well as practical oriented experience in application of advanced information technology in engineering problems such as: advanced mathematical and numerical modelling of brittle and heterogeneous materials, simulation of engineering structures, grid/cloud/parallel computing of engineering problems, modelling of smart/intelligent structures/buildings. My professional goal is to strive for new development in these methods and bring them closer to practicing engineers and to extend the applicability of these modern methods in engineering practice.

Since 1999 I have been involved as principal investigator and research manager in about 15 national and European projects such as:

Reviewer for the National Program of Sustainability I (NPU I), February - April 2013

Reviewer for the Technological Agency of Czech Republic, September 2012

Member of scientific board of the program "Physics and Material Engineering at Faculty of Civil Engineering, Czech Technical University, Prague, since November 1st, 2010

Regular reviewer for the following international journals since 2009:

Member of the editorial board: Case Studies in Construction Materials, Elsevier

Simulation of bridges and other infrastructures for life-cycle predictions

Interested in cooperation in advanced modelling of concrete structures with the objective to evaluate their safety and reliability.
Prague, Czechia
6 months ago
0 Comment Share Read Idea