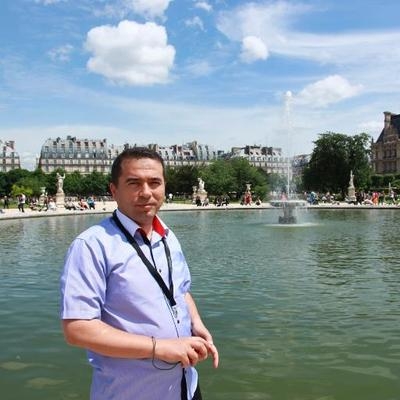 Key Activities
Working on European projects since 2005. I started to work on this area as a project officer in Governorship and then I worked there as city project manager for years. I haven't taken any training about PCM. But I have learned the projects how to write and coordinate myself. I have learned to write project proposals and coordinate by living. Therefore, my experience has gotten by doing and learning myself.

• COSME Call, Innovation uptake and digitalisation in the tourism sector.(February 2021) Role: Project proposal writer in a team applied to the EU calls.

Writing Project proposals for different funds, especially EU funds.
If you have any Project idea/s, we can work together and create good works in good cooperation.

I am looking for a job for writing project proposal, or I can be your Colsultant to help you in the EU Cooperation
Denizli, Turkey
1 year ago
0 Comment Share Read Idea