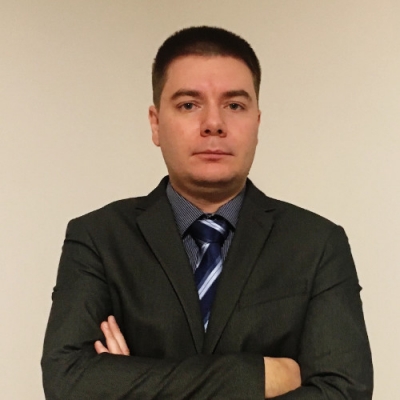 Tadej Petrič is currently a research associate at the Department for Automation, Biocybernetics and Robotics at the Jožef Stefan Institute and an assistant professor at Jožef Stefan International Postgraduate School, Slovenia. He is also the head of Laboratory for advancing collaborative robot behaviours in physical human-robot interaction (CoBoTaT).

In 2015 he was a Postdoctoral Fellow with the Biorob (prof. Auke Ijspeert lab), at the École polytechnique fédérale de Lausanne (EPFL).

In 2013 he received the degree in robotics from the Faculty of Electrical Engineering at the University of Ljubljana. He performed a part of his doctoral research at the Department of Robotic Systems for Dynamic Control of Legged Humanoid Robots at German Aerospace Center (DLR) in Germany. In 2013 he was a visiting researcher at ATR Computational Neuroscience Laboratories in Petrič attended the Faculty of Electrical Engineering and Computer Science at the University of Maribor, Slovenia, where he obtained the degree in Electrical Engineering in 2008. His covered modeling and robotic control of underactuated dynamic system. For his work, he received the prof. dr. Vratislav Bedjanič award in 2008.

His current research is concerned with the design of biologically plausible robot controllers that achieve robustness and adaptation to changing environments comparable to that found in humans.