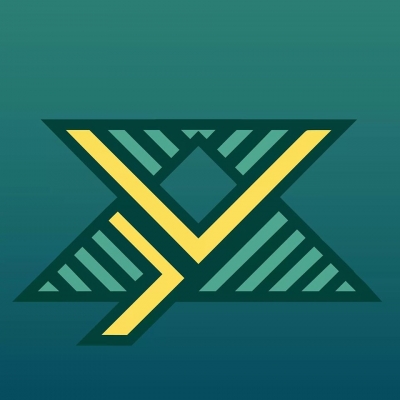 NGO "Step Forward" is sole owner of the online media ; is an online media that shares the good news from Bulgaria and tells the success stories of people who break the myth that success in our country is impossible. Part of the media campaigns are "remission news" - a project to combat the negative news on national television, "89 Migration Paths" - an exhibition that told personal stories of migration and proved that every person has a reason to seek better conditions for Life, "EuroVelo for All" - a 5-day bike ride along the Danube River with a child with a cerebral palsy to raise public awareness about access to bicycle routes for disadvantaged people. The team is composed of editors, experts in the marketing and design fields, and most of them are volunteer authors who are trained and guided by experienced journalists. The mission of the project is to create constructive journalism and to tell inspiring stories while respecting all moral and ethical ; is fully independent media founded in 2012 and so far () it brought to its readers over 10,000 positive stories.