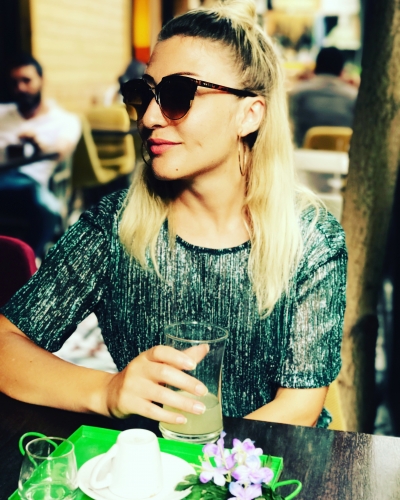 Altinyildiz educational association's was founded in 1998 in Nevsehir, an independent non profit organization founded by Altinyildiz Egt. Tur. Tic. A. S. Including two separate building one is high school aged 14-18 and the other is primary school aged 6-14. Both have been operating since it was founded. The objectives of the Altinyildiz college is to ensure a good quality of education in two levels mentioned above including vocational training, engineering , sport, science, commercial , language,&nbsp; economics and the other social sciences. It has taken two quality patent under the programme of competition made by the ministry of national education in 2014-2015. And it has&nbsp; European language awards. It's also the first school chosen in Tubitak educational institutions and UNESCO&nbsp; world cultural heritage . The college has been in school&nbsp; partnership with USA, Germany, Spain, ltaly , Holland, Belgium and Azerbaijan. One of the goal of the organization is to prepare students for university or&nbsp; higher education in the fields of science , mathematics, economics, engineering, commerce sports and other social sciences. The school also aims at giving its students the vision of being in a cultural exchange with European countries to highlight their awareness about being in European community. It's really crucial for the school to study in Erasmus projects to give emphasis that Turkeys' being in good relationships with other schools by means of getting the students and stuff together . Language education is really valuable for the school as mentioned above it has language awards. The specific languages taught at school are Turkish ( mother tongue) English and German . They are in curriculum for four years education . The lecture hours of the languages depends on the levels of the students and their branches of study. All students learn 2 foreign languages. The college is situated in&nbsp; near the centre of Nevsehir. The students got choices of choosing their branches of study after their first year according to their interests and abilities. The curriculum then prepared and they continue their education levels with some exams and project works ... The last three years they give emphasis on their studies under the terms of university exam which is at the end of the three years. By the end of the each term they get their report card which is the evaluation of their studies by means of point scoring system which ll later support their grades of university exam. At the moment the college has 1630 students , 117 teachers , 45 working stuff. Our school is a national school&nbsp;&nbsp; which has students from different cultures and family backgrounds we have no disabled students however the school is well prepared for any kinds of students for their area of education

We're searching for partners for strategic partnerships in the field of education and youth. If anyone interested we can start working together.
Nevşehir, Turkey
4 years ago
0 Comment Share Read Idea