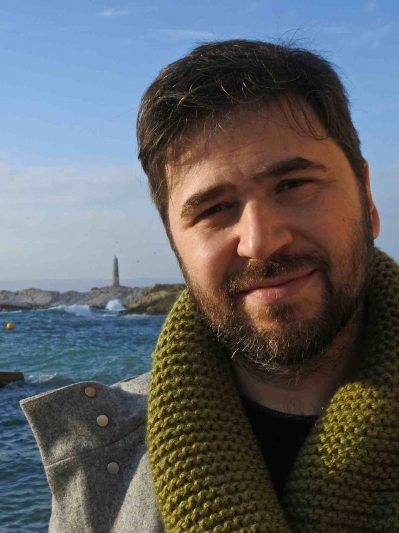 ExpectedOutcome:The action foresees the following outcome:Improved capacity of social economy SMEs and entrepreneurs to perform on the green transition;Enhanced transnational cooperation of public authorities and other stakeholders on the identification and implementation of sustainability practices for the proximity and s...
Deadline Feb 14, 2023   - 8 days
Read Call 2 5 Comment Share Follow