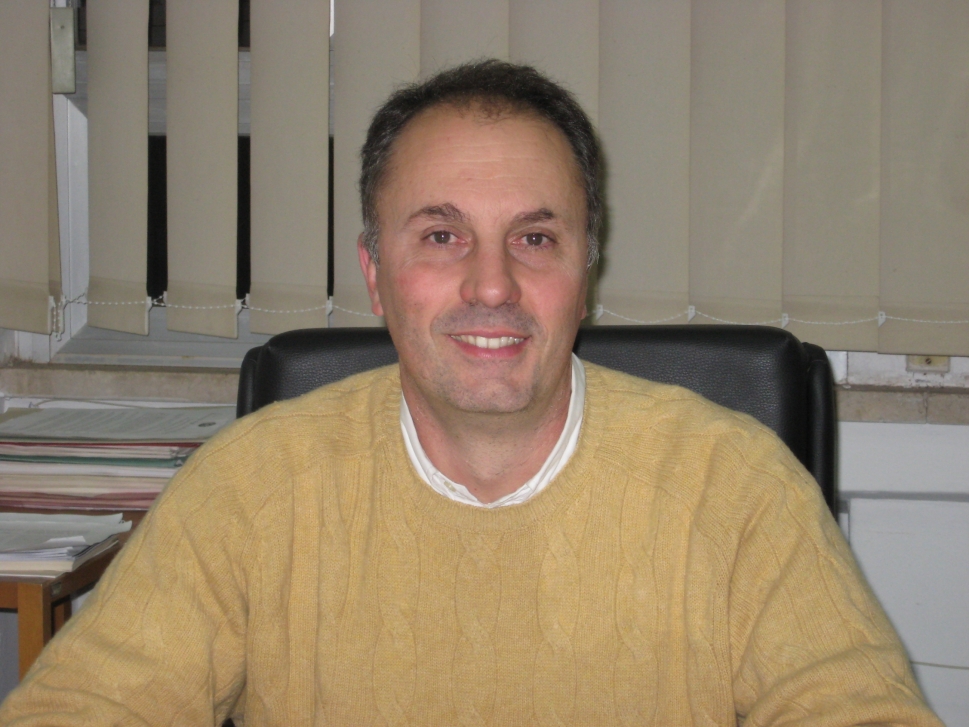 Pressure Recovery system (PRs) is a Banki type micro-turbine, with positive inlet and outlet pressure, to be installed inside water pipelines. With the help of two manometers and one mobile flap it allows: 1) energy production, 2) pressure regulation, 3) discharge measurement. It can replace already existent Pressure Reducing Valves (PRVs), without changing the water pressures in the inlet and outlet pipes and without any impact on the water management. The turbine has an hydraulic efficiency variable between and , inside a 1:3 minimum-maximum discharge  ratio. The main advantage of PRs, with respect to Pumps As Turbines (PATs), is that it includes an hydraulic discharge regulation system, which avoids energy dissipation or discharge bypass in the case of variable discharges in the pipe network.

A small prototype of the PRs (5KW) has been already constructed and tested in the hydraulic lab of the University of Palermo (Italy). PRs received in 2016 the recognition of best "Innovation Showcase" at the bi-annual exposition H2O of Bologna (Italy). An industrial research and testing project for the PRs optimal design, supported by Italian Ministry for Economic Development (MISE in Italian) is going to start on 2017, April 1th .

The inventors submitted a patent, founded the Wecons Spin-Off company, and organized a network of 4 companies, including Wecons, that has already begun the construction of three prototypes to be installed in the pipe networks of three different Italian water managers.