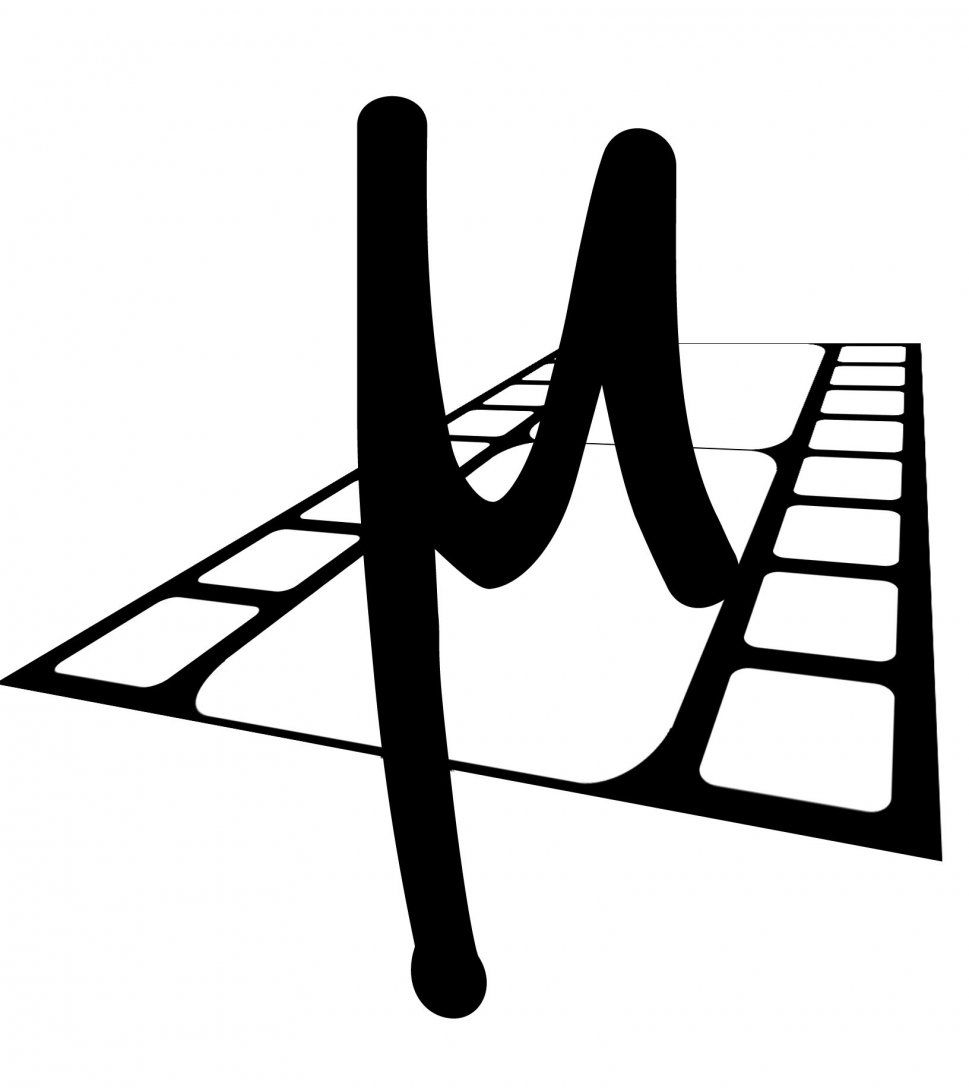 The main concept is to organize an annual event, where selected short films will be screened simultaneously in all participant countries of the Euro μ network. After the screenings, audiences in all cities will vote and during a "live" broadcast, the winner will be announced.

This film celebration will also include cultural and educational events throughout the year in all participant countries.