E-participation in Local Self- Government 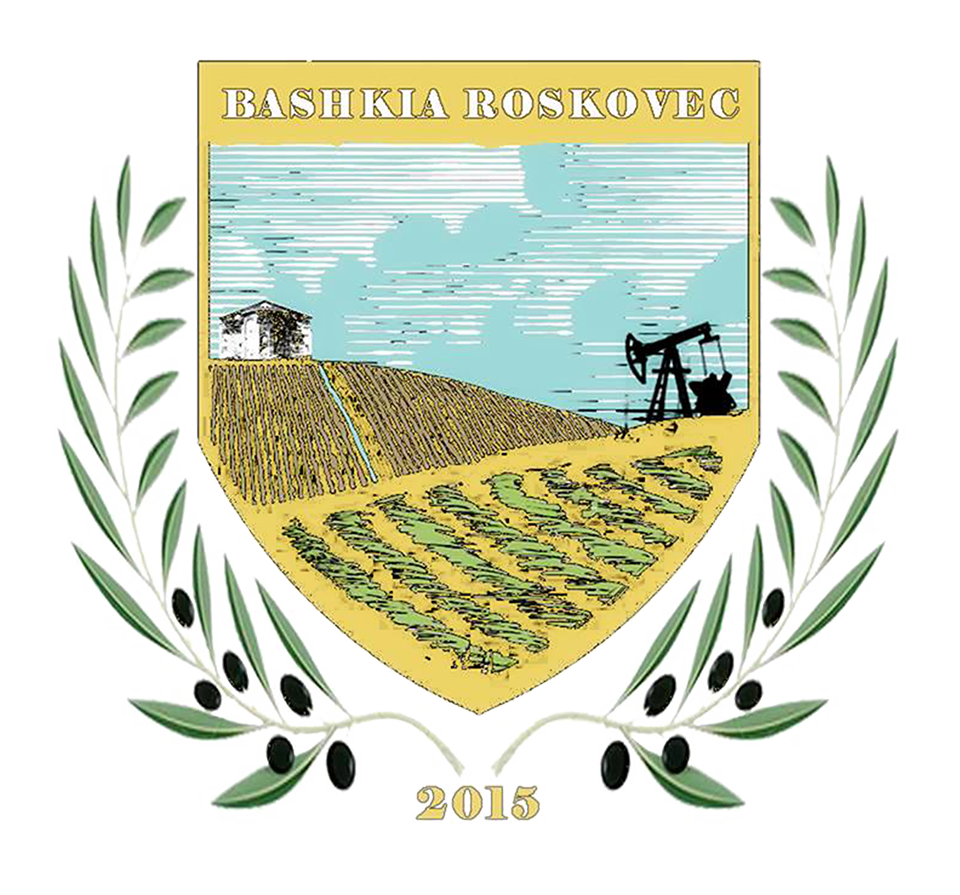 This project aims to promote civic participation and citizen engagement at the local level.

The E-participation in Local Self- Government project aims at promoting European citizenship and civic democratic participation at the local level.  A active participation is  a partnership between the state and its citizens, where citizens are actively involved in shaping public policy and deci­sion-making about such policies, although the final decision is always tak­en by the state; a citizen in this relationship is recognised as a major play­er in the field of initiating, designing and making decisions about public policies ( a referendum).

The foundation of democracy is the active participation of citizens in pub­lic life at both the national and local level. Local authorities are, in fact, one of the main pillars of any democratic regime; fur­thermore, the right of citizens to participate in public affairs is one of the fundamental principles of democracy. It is necessary to create systems of local democracy in which citizens have the greatest opportunity to participate. The use of e-participation is an important step in this direction.

Particularly this project foreseen 2 European events/Conferences, 2 of these will take place in Roskovec (AL) and 1  in the places that it must be defined.

The project E-participation in Local Govenmenti  is located in 2 countries within 21 days.