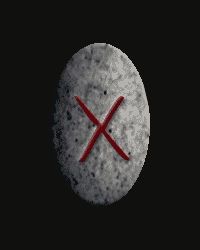 Facilitated by advanced sailing and navigational skills, and characterised by the longship, Viking activities at times also extended into the Mediterranean littoral, North Africa, and the Middle East. Following extended phases of (primarily sea- or river-borne) exploration, expansion and settlement, Viking (Norse) communities and governments were established in diverse areas of north-western Europe, Belarus,[9] Ukraine[10] and European Russia, the North Atlantic islands and as far as the north-eastern coast of North America. This period of expansion witnessed the wider dissemination of Norse culture, while simultaneously introducing strong foreign cultural influences into Scandinavia itself, with profound developmental implications in both directions.