Using Constructivism as a methodology for chess teaching 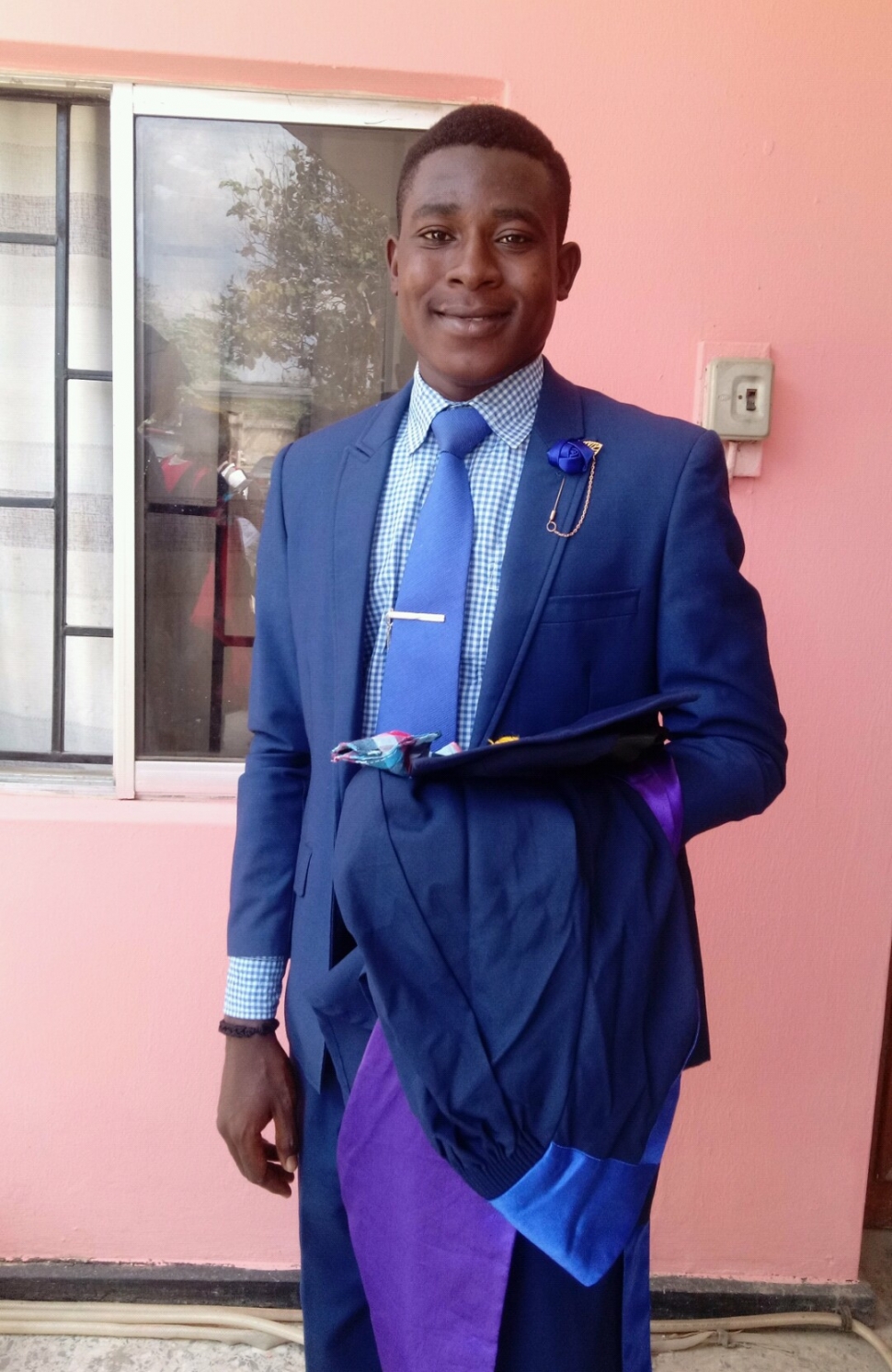 An approach to learning based on the constructivist learning ideologies presented by Jean Piaget (Harel & Papert, 1991). In this approach, the individual is consciously engaged in the construction of a product (Li, Cheng, & Liu, 2013). The utilization of constructionism in educational settings has been shown to promote higher-order thinking skills such as problem-solving and critical thinking (Li et al., 2013).

A learning approach in which the educator uses strategically placed prompts, cues, questions, direct explanations, and modeling to guide student thinking and facilitate an increased responsibility for the completion of a task (Fisher & Frey, 2010).

An educational approach associated with problem-based learning in which the educator introduces an 'anchor' or theme in which students will be able to explore (Kariuki & Duran, 2004). The 'anchor' acts as a focal point for the entire task, allowing students to identify, define, and explore problems while exploring the topic from a variety of different perspectives (Kariuki & Duran, 2004).

A variety of educational approaches focusing on individuals working together to achieve a specific learning outcome (Hsiung, 2012).