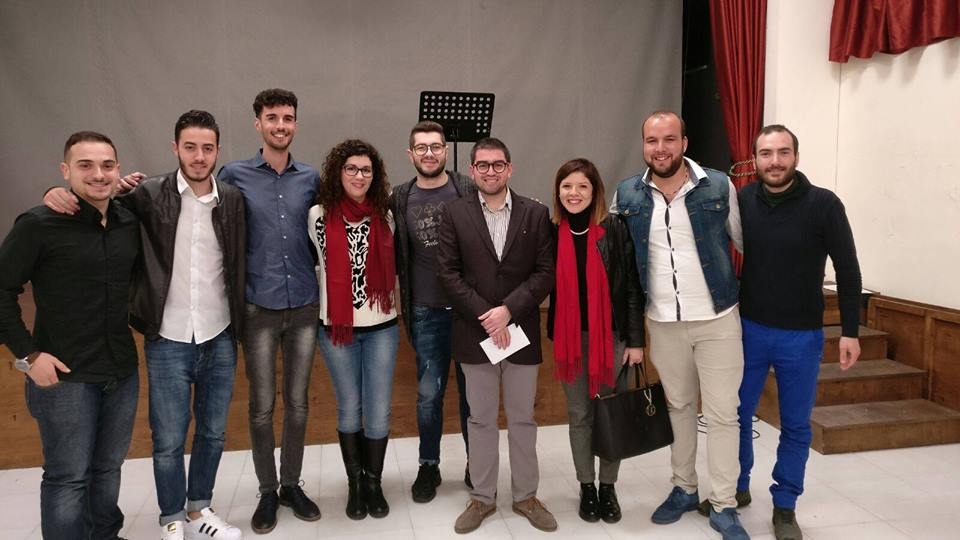 We need Partner from Northern, Central or Eastern Europe

Is poverty an issue to be addressed in order to build an equal society? Moreover, which are the most effective policy instruments to fight against it? The "Take CarEU (TCEU)" project has the objective to address the complex and contemporary issue of poverty in Europe. Poverty is a transnational phenomenon still challenged in a national perspective. Thanks to the activities foreseen by the TCEU project, as workshops, policy implementations and dissemination events, a transnational answer will be provided to a transnational issue. The Consortium members will share their experience in dealing with this multifaceted problem and they will research and identify examples of successful policies in order to elaborate and apply in their own contexts new political measures against poverty. The project will address in particular the target group represented by young people from 16 yrs to 27 yrs, with a focus on the unemployed ones recognized as one of the most fragile (). The project will involve no-profit associations dealing with poverty and disadvantaged youth in the application of the new policy measures. The TCEU project will monitor the results obtained and it will spread them beyond the partnership laying the foundations for future projects and initiatives in the same ;

Target Group A: Young people from 16 yrs to 27 yrs (focus on unemployed ones);

Target Group B: No profit associations dealing with poverty issues and disadvantaged youth;

The project will pursue the following aims: