Quantum Digital Signature development with the principles of Quantum Mechanics 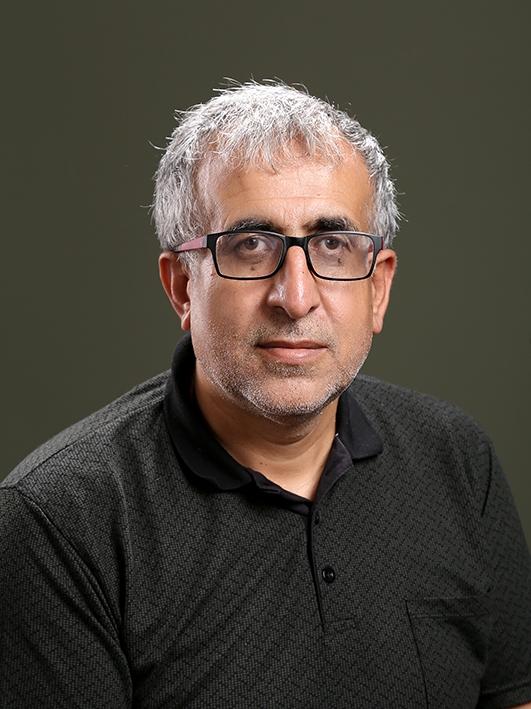 “Development of Quantum Information Processing Based Electronic Signature Software”. The development of this software is based on three main components. The first is the hybrid model, developed using the quantum computing-based quantum key generation and distribution devices, the second is the model to be realized with super-intensive coding based on the quantum computing basis. The third is a teleportation-based model that uses both the quantum channel and the classic channel, which is based on the quantum computing basis. In line with these purposes, first of all, the Electronic Document Management System (EBYS), which is in use today, has been announced based on the laws. In accordance with the suggestions mentioned above, the quantum data processing-based study was examined in detail. In the third model, since the data has to be transformed into a quantum state, this process has been carried out with quantum xml. Each component of quantum EBYS based on all three models mentioned above is simulated.

Digital Economy
IT
IT Applications
Physics