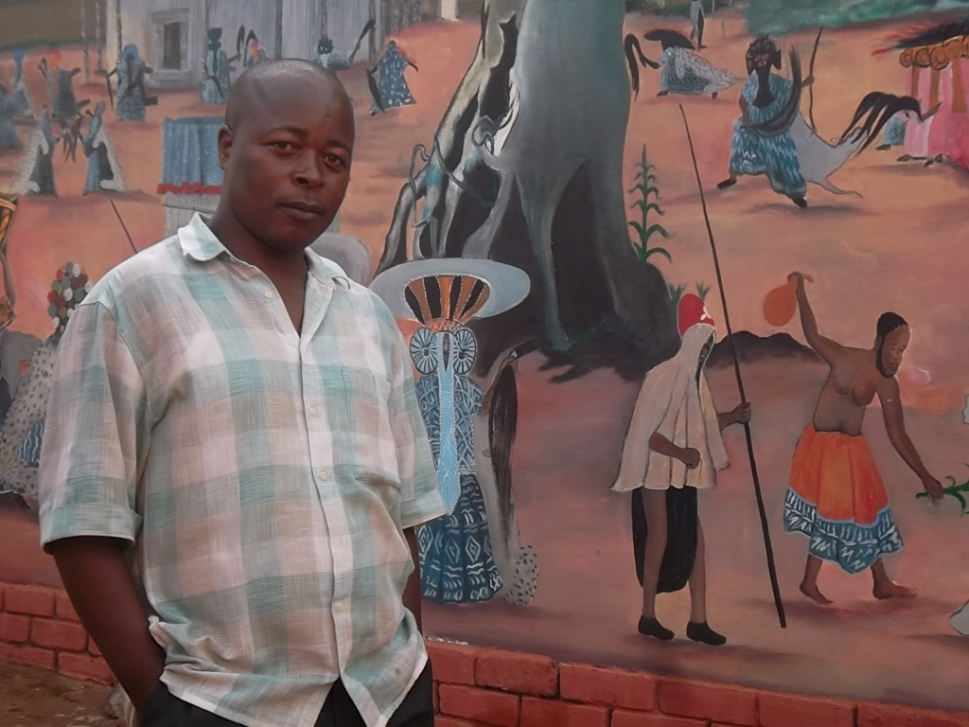 Cameroon is usually referred to as Africa in miniature. The reason for this observation is that although the country covers only of the surface area of the African continent, it contains representations of the continent’s major ecosystems. Belonging to one of the world centers of biological diversity, the country ranks 5th in biodiversity after the democratic Republic of Congo, Madagascar, Tanzania and South Africa. It contains at least 21% of the African fish species, at least 48% of the mammals, at least 54% of the bird species, 50% of the known continental amphibian species, 30 to 75% of the reptile species, and 42% of all recorded African butterfly species. (NCSA project)

Cameroon is among a growing list of African nations  following the foot-steps of  Asian agro-industrial companies like in Malaysia and Indonesia, which have made hundreds of billions of dollars by converting huge tracts of rainforest into palm oil plantations. The two Southeast Asian countries produce about 85 percent of the world’s palm oil. This development is threatening community forest that has stood its own in forest conservation since the 1994 forestry laws.