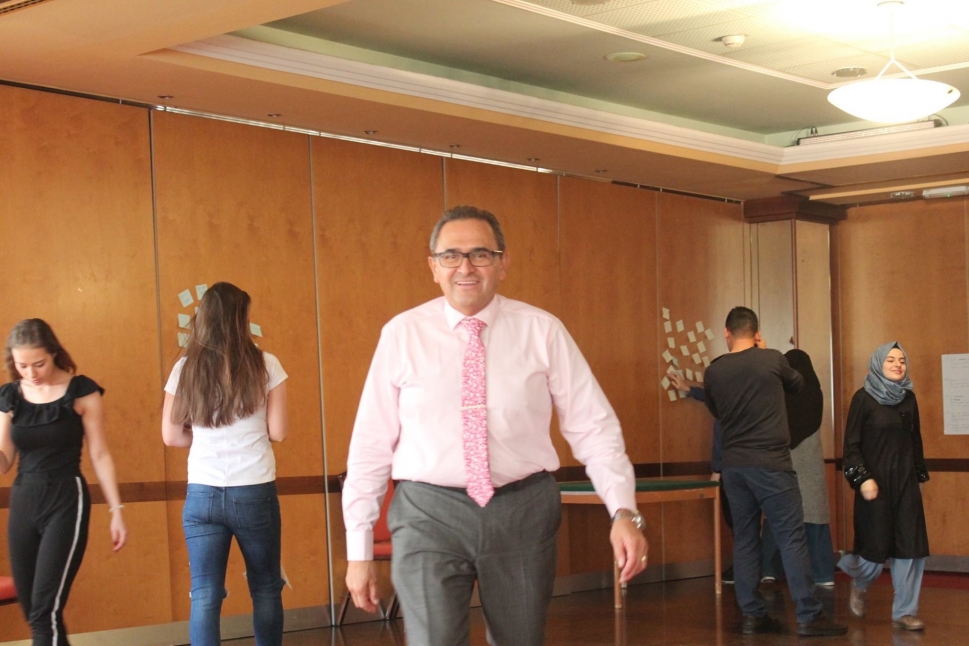 EU Erasmus­+ project Populism in Modern Europe? A treat to democracy or a part of it?

The project aims to analyze the increase of populism in Europe.

Since after the end of World War 2 populism has been passive as a mean of spreading opinions in Europe. This has radically changed since the ; We have seen a constant development of populistic groups in our society and today populist has reached a high level of influence and power in all of Europe. This includes both left and right-wing ; Today we see actual examples of populism in politics but there is also a widespread usage of the term when wanting to discriminate against political opponents or creating negative public opinions.

The project aims to analyze the role of populism in a democratic society and create awareness of its positive and negative aspects but also to enhance knowledge of what populism really is.

To do so we want to study the causes and background of populism and create strategies to prepare students to become aware of democratic citizens of The European community and the world.

The following points are going to be included in the project:

The overall aim is via these points to make awareness among youngsters of the situation in their local, regional and European society by deepening that knowledge when comparing and facing several different political and cultural aspects in everyday ; All in the spirit to increase the feeling and belonging of European ;

The whole project will be based on today’s leading scientist data, such as Cas Mudde and Cristóbal Rovira Kaltwasser among ;

Nyströmska school is a public high school in Söderköping, Sweden. We have experience in Erasmus+ projects and our students are between 16-19 years old. We are searching for schools in the same age span to start a project in 2020.

If you are interested in participating in our project or want to get more information, you can contact us at or WhatsApp: José G Molina Avella tel. +46 70 879 56 17.