European Identity through the scope of Palaeolithic Archaeology 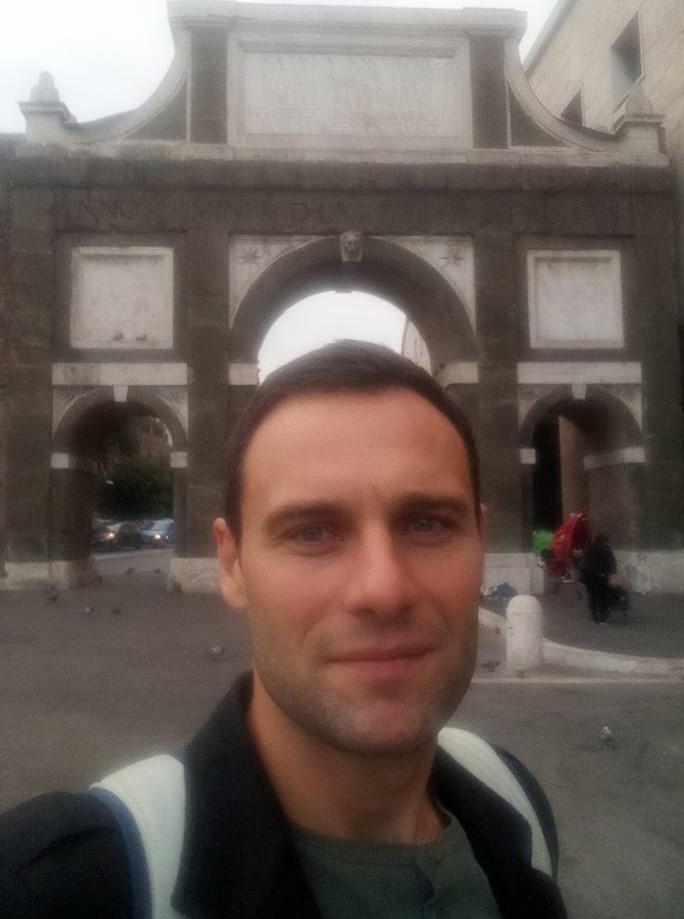 Educational systems and cultural institutions, such as museums or galleries, primarily focus on local history, mainly of the last 2-3 millennia. On the one hand, the Greco-Roman past is emphasized not only in the European South, but also in Central and Northern Europe through the art and architecture of the Renaissance, while on the other hand the Christian background of the majority of Europeans is considered to be the second point of reference for the different European nations. These two core themes, Classical Antiquity and Christianity, often serve as a means to contrast European identity with Arabic, African or Asian cultures. On the contrary, Palaeolithic Archaeology can illustrate the fundamental values that define all humans, while at the same time emphasise the importance of mobility, interaction and admixture of cultures. Although it studies the earliest human past, Palaeolithic Archaeology embraces the latest developments in genetic science, oceanography and GIS mapping in order to reconstruct the environment in which our common ancestors lived, travelled, bred and eventually spread across the globe. It is proposed that three steps be taken at a European scale: a) Inclusion and expansion of Palaeolithic studies in the education curriculum, in order to construct a sense of common identity especially for younger students, b) Establishment of a European database of Palaeolithic artefacts, so as to facilitate scientists to compare different assemblages and produce a unified Pleistocene record, c) Public exhibitions of Palaeolithic art and material culture, especially in countries where there are no relevant collections.