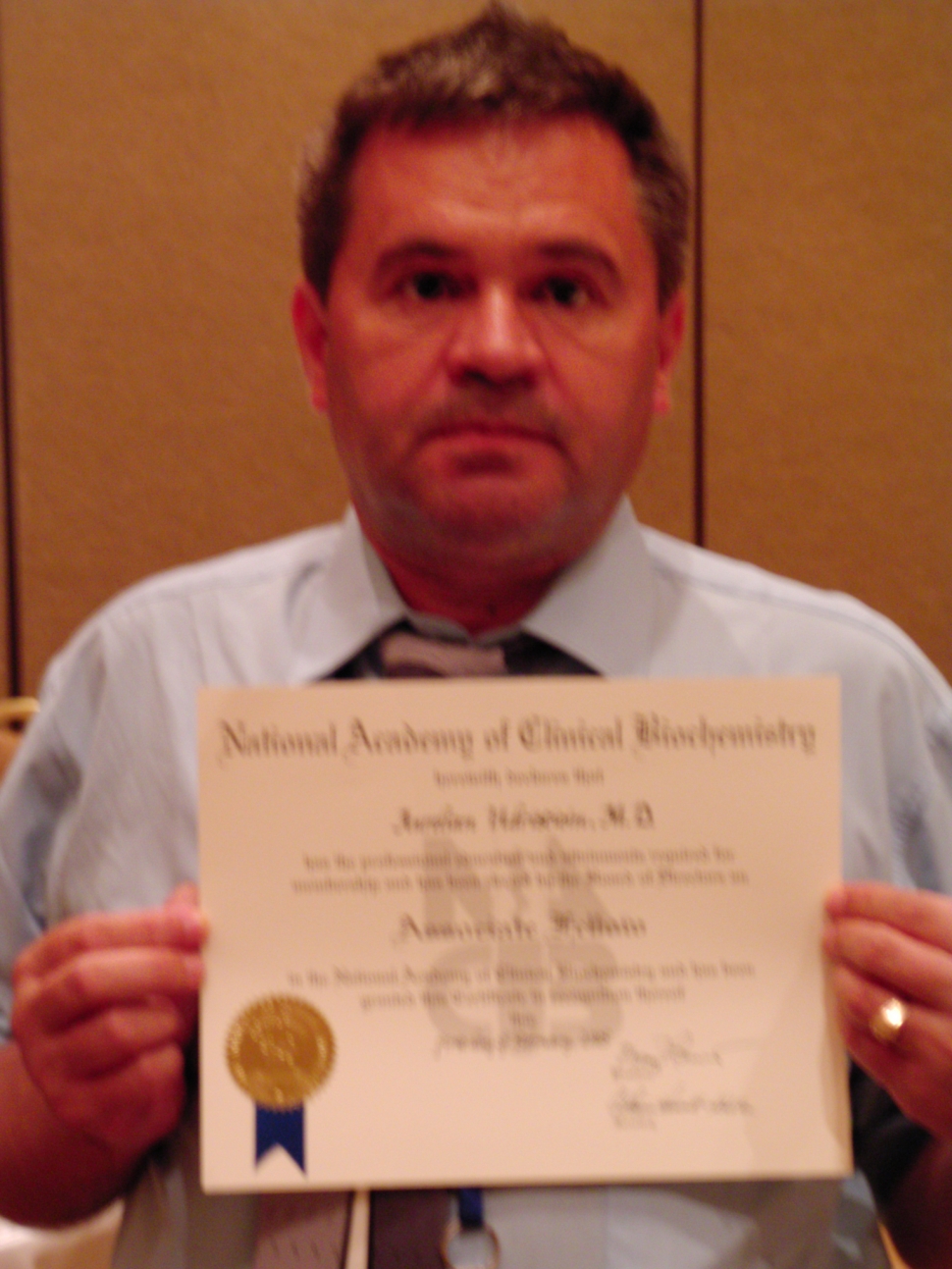 A mutation causes the p53 gene to lose any of its functions will inevitably lead to carcinogenesis by letting the cell grow indefinitely, without any regulation. The p53 gene has been mapped in chromosome 17. In the cell, p53 protein binds DNA, stimulating another gene to produce the protein p21 that interact normal function of the pro-apoptotic proteins BAX and BAK, leading to cycle cell in division, stimulating a protein of stop division (cdk2). Another important factor in carcinogenetic process is the balance between the pro-apoptotic and anti-apoptotic members of the Bcl-2 ;

In the normal cell, the p53 protein binds DNA, stimulating another gene to produce a protein called p21, which interacts with a cell division stimulating protein (cdk2) [11]. When p21 forms a complex with cdk2, the cell cannot pass through to the next stage of cell division, and remains arrested in G1.

The p53 protein product of a TP53 mutant gene cannot bind DNA in an effective way, and as a consequence, the p21 protein is not made available to act as the stop signal for the cell cycle/cell division. Therefore, cells divide uncontrollably and form tumors [4] Not surprisingly, there is an increased frequency in the amplification of the ubiquitin ligases protein (MDM2) involved in the mechanism for the down regulation of p53 activity through ubiquitin-dependent proteosomal degradation of p53.

c and anti-apoptotic members of the Bcl-2 family. In a tumor cell, a mutation in the Bcl-2 gene results in increased expression.