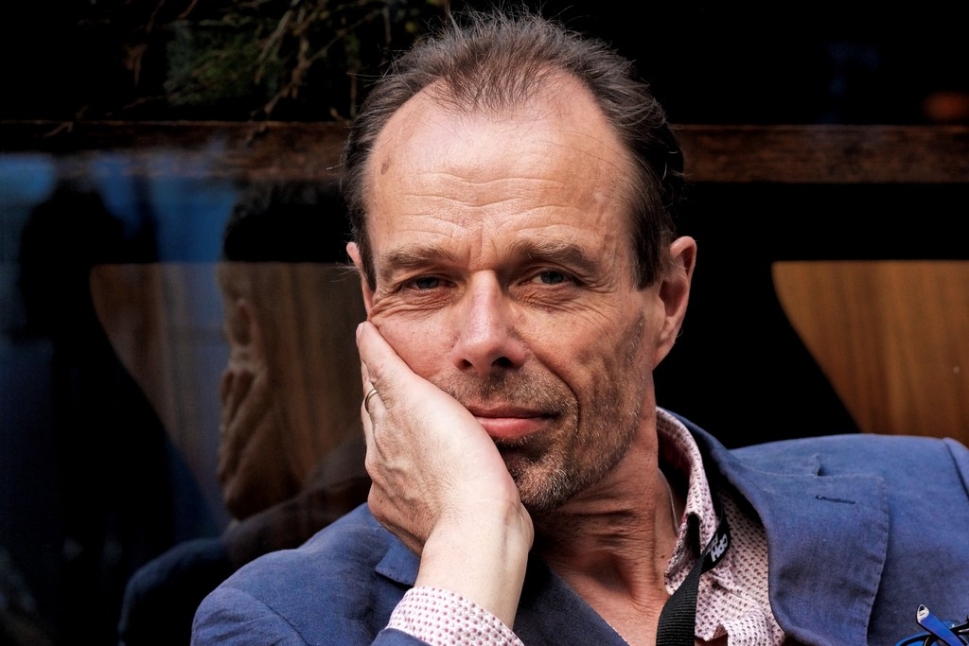 The project includes a feature film for distribution in mainstream channels (cinema, television, VOD, streaming) primarily for Europeans with bi-cultural identity. Many of them struggle with the incompatibility of the two cultures in which they are formed: a traditional culture at home with the family and the modern urban society outside the home. In both environments, the subject is usually unmentionable, so people learn to repress their inner struggles. This project can change this and thus prevent the risk of radicalization.