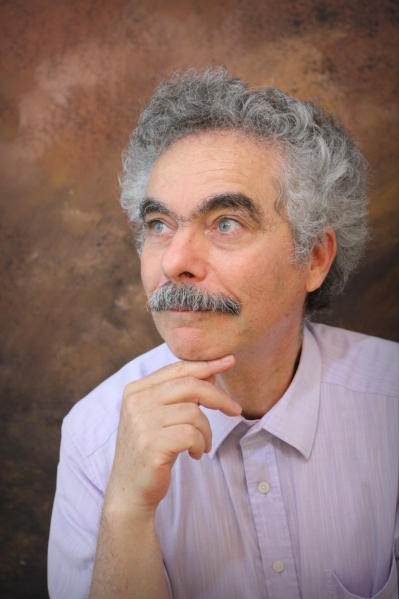 I have held the following positions in research management: (1) coordinator of the HYDROMED programme on small dams posted in Tunis (1995-2001), (2) laboratory director at the Montpellier Agricultural School (2001-2006), (3) representative of the French Research Institute (IRD) for East Africa, posted in Nairobi (2006-2012), (4) director of European affairs at the IRD headquarters (2012-2013), and (5) representative of the French research institutions in Southern Africa and director of the IRD-CNRS-CIRAD joint office in Pretoria (2013-2017). He is now posted in Montpellier as Special Advisor to Prof. Jean-Paul Moatti for the UN Global Sustainable Development Report (GSDR 2019) and as director of the mission on expertise and consultancy.