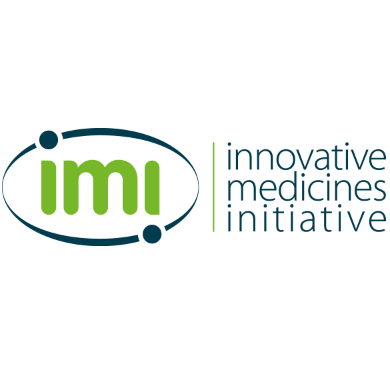 The action generated by this topic will be part of the Remote Assessment of Disease and Relapse (RADAR) programme. The RADAR programme aims to test if new pre-emptive therapeutic development and clinical care strategies based on remote continuous monitoring are both scientifically feasible and also practically feasible as part of a wider healthcare system.

Early stages of Alzheimer’s Disease (AD) are associated with cognitive decline, overlapping with increasing functional decline (impairments in the ability to perform daily activities of living), leading to progressive loss of independence and escalation of caregiver burden and medical costs. While much effort has gone into developing sensitive measures of cognition, today there do not exist similar measures of subtle functional changes in early AD subjects which have direct impact on disease burden.

Recent data from long-term longitudinal cohorts have begun to delineate cognitive domains and functional tasks that are most affected by AD pathology. These include cognitive domains related to episodic memory, spatial orientation, processing speed and functional read-outs such as changes in ability to perform simple financial calculations, ability to use phone/computer, gait speed, driving performance, and ability to adhere to medications, amongst others. In addition, AD and related co-morbidities also have an effect on stress, mood and sleep. Impairment of these cognitive domains, functional capabilities and mood and sleep can be captured by new technology methods such as wearables, mobile devices and home based sensor technologies.

The functional measures will be optimized for the following:

An objective, scalable, platform technology-enabled functional assessment system will also allow measurement of real-world impact of disease trajectory on individual patients in home and care-giver settings and help direct scalable and customized interventions that target specific functional deficits that promote independent living thus reducing cost and care-giving burden. Another valuable impact would be given by integrating organisations, e.g. Small-Medium-Size Enterprises (SMEs), having expertise in developing sensors and also in the area of processing and analyzinganalysing the data from sensors/ devices related to the scope of measuring the functional decline due to Alzheimer disease, as well as addressing the specific problem of the digital platform/user interface for these populations.

Furthermore, adding AD to the RADAR programme will make the entire system more attractive to professionals involved in dementia care, thus helping with the dissemination and adoption of the entire RADAR platform, ensuring interoperability and technology -evolution without disrupting the continuous build-up and extension of the knowledge collection and research practices across the whole RADAR scope (i.e. without having to resort to ad-hoc, un-reusable solutions for specific research topics, with their own visualisation etc.).

The system created via the RADAR–AD topic has the potential to become a widely used tool to measure and help improve quality of life in elder care homes and assisted-living facilities that focus on dementia and other age-related causes of functional decline.